While recognizing Foucalt’s admonition that “any attempt to sum up what is going on is bound to be a potentially dangerous distortion”, here’s an attempt at a slacker profile nonetheless: a slacker could be anyone, regardless of age, who is striving to attain a realm of activity that runs parallel to their desires. This usually entails one big “no”, not only to work, but to almost everything that keeps things lumbering along in the same old way. Lacking routines of family and wage labor, it would appear on the surface that slackers are for the most part excluded from the economy. The face is, most slackers rejected society and the social hierarchy before it rejected them. However, slackers are usually on the lookout for an opportune moment to regurgitate it all back in the face of that society in any way that easily presents itself. This is one such moment. What follows could be seen as an outline to the upcoming planning of an eventual slacker manifesto, this version subtitled “Reject first - time will tell if it is worth replacing.”

Excerpt from the essay “Slacker culture” by Richard Linklater, 1991 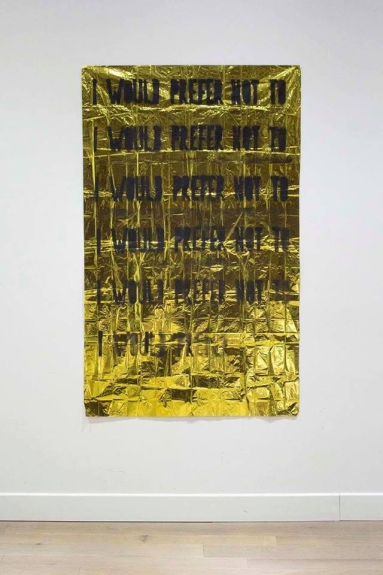